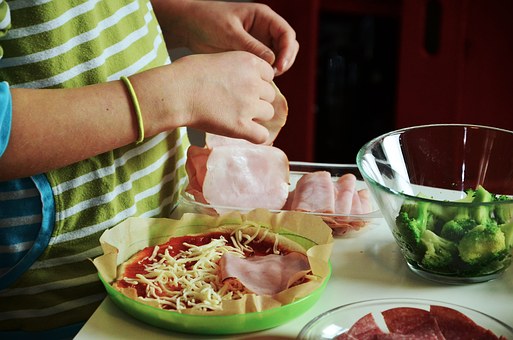 I’ve always wondered how Mother’s Day (and Father’s Day for that matter) came about. Was it purely commercial or is there more to it? A bit of research has answered my question.

Following the death of her beloved mother in 1905, American woman Anna Jarvis sought a way to honour both her mother and all mothers everywhere. On the second anniversary of her mother’s death, Jarvis held a service in her mother’s memory at church.

The history of Mother’s Day begins on May 10, 1908 where the day was marked by small events in Grafton, West Virginia, and celebrated in Philadelphia, where Anna Jarvis lived. At the church where her mother taught Sunday School, Jarvis sent 500 white carnations, which were her mother’s favourite, to be worn by the sons and daughters in their mothers’ honour.

Anna Jarvis spread the word of Mother’s Day by writing countless letters and creating campaigns to draw attention to the day both in the US and around the world. It became a full-time pursuit, and the holiday was officially approved in the US by Congress in 1914.

Within years of her hard work trying to establish Mother’s Day as a recognised holiday, Anna Jarvis took on a new pursuit to end Mother’s Day, feeling it had become too commercialised. She fought and petitioned against the floral industry, greeting card companies, the United States Postal Service and charities that used the holiday for fundraising. Jarvis was not as successful in ending Mother’s Day as she was at creating it. Though it would likely pain her to know it, today she is still regarded as the “Mother of Mother’s Day”.

In line with Anna Jarvis’s thinking of keeping Mother’s Day simple, there are loads of dishes that can be cooked up in the kitchen to honour mum. Whether it be breakfast in bed, a casual lunch or a simple dinner. It’s giving her a break from cooking that counts! 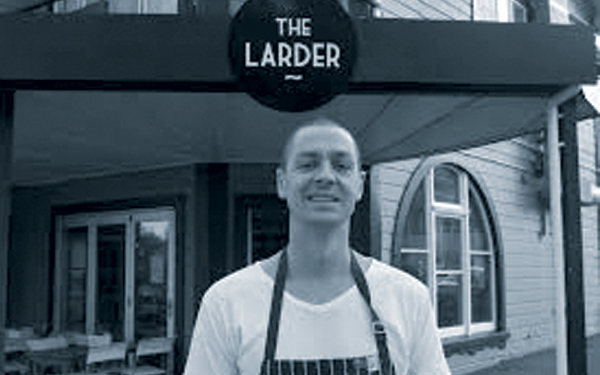 "What I like about Meat Direct is they always go the extra mile to find product for me, and sometimes I want some unusual products. They have a great range of products from seafood to offal to beef fillets and so are a great one stop shop where I can get everything I need.”