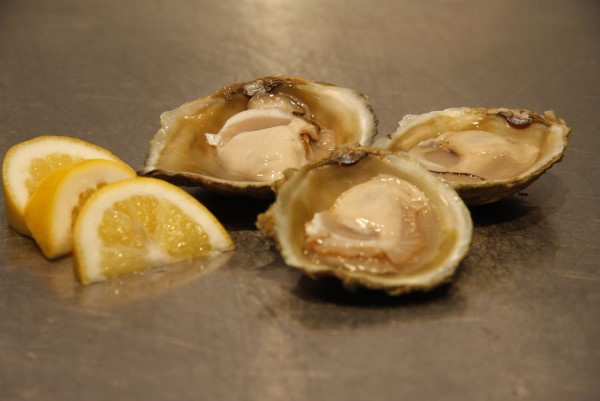 Many people say the Bluff oyster is the finest in the world. Oyster lovers get very excited about the start of the Bluff oyster season and are salivating for their first Bluff oyster. The season starts on the first of March and continues until about August each year.

The famous Bluff oysters are grown slowly in the deep, cold, clean waters of Foveaux Strait. The first commercial harvest at Stewart Island was in the 1860s. Coastal cutters were simply beached on the beds at high tide and the oysters shovelled aboard as the tide dropped. The catch was transported in the shell to the mainland. With high demand right from the beginning, the oyster beds became exhausted within a few years.

In the late 1870s other oyster beds were discovered near Bluff, and over the next few years the operations moved from Stewart Island to Bluff, hence how the oysters are named today. Today, a quota system is in place which protects the ongoing reproduction of the oyster population.

Most oysters arrive already shucked and pottled, however, you can buy them in the shell and many restaurants prefer this way for presentation. A good shucker will shuck about 16 oysters per minute. In May each year the Bluff Oyster Festival is held in Bluff and is the ideal opportunity to celebrate and enjoy this tasty morsel.

When in season, we stock Bluff oysters fresh off the boat. Keep an eye on our seafood products for the appearance of this classic Kiwi delicacy in early March each year.

“I have been a Meat Direct customer for many years and would thoroughly recommend their great service and fantastic quality meat. The whole team are so accommodating right down to getting my Christmas Eve order out to me even though I'd missed the cut-off time to sorting out the pork belly (best in town by the way) I needed for the impromptu dinner party. I found their fish to always be fresh, particularly the whole salmon fillets that are always a winner at a special event. I recommend them to anyone that wants great quality meat at a comparable price to anything out there, and delivered to your door."