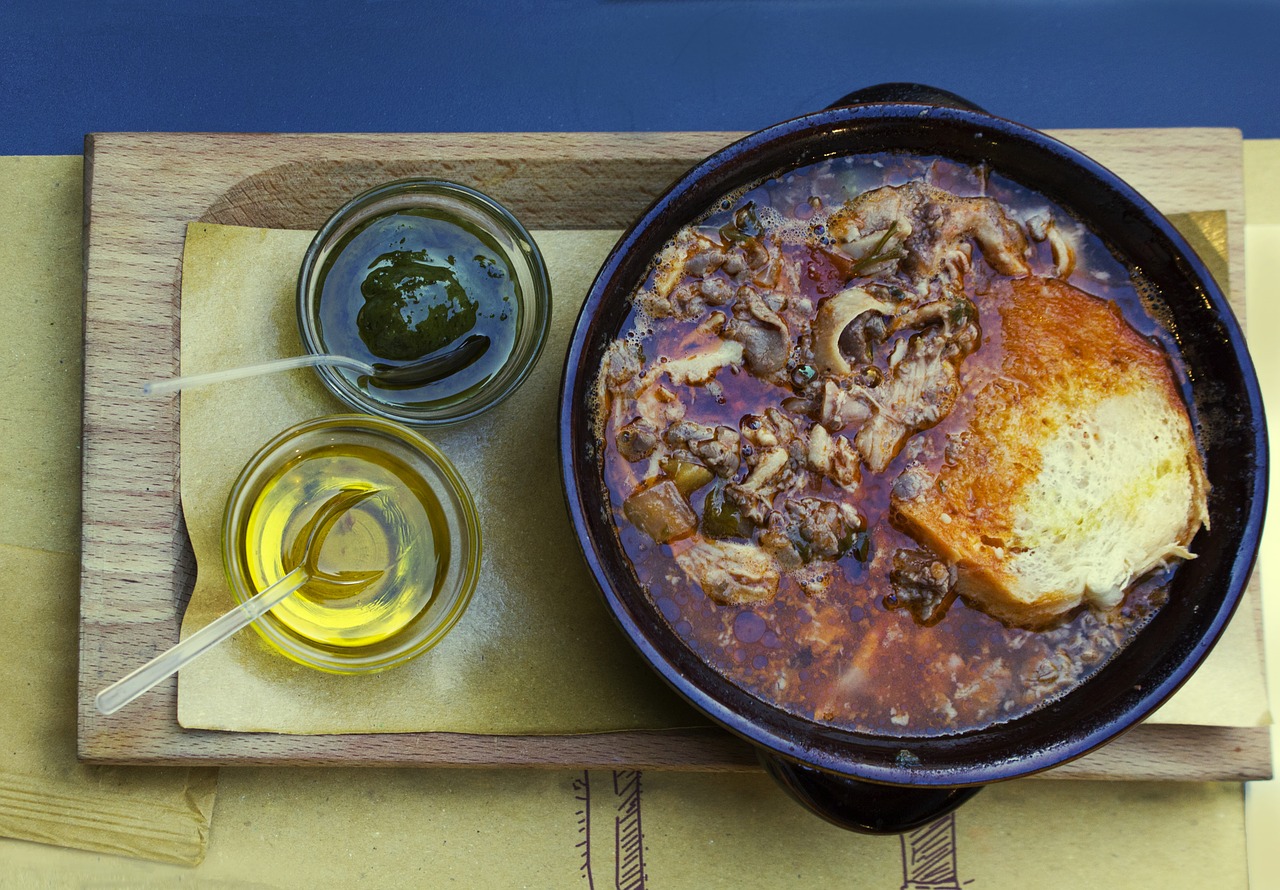 A number of years ago we hosted an “Awesome Offal Sunday Lunch” for friends and clients.

It was before offal became fashionable again and our luncheon created the opportunity for 25 offal lovers to feast on what they loved to eat. Each guest was challenged with creating an offal dish using their favourite offal cut. We dined on brains, sheep hearts, livers, and sweetbreads – to name a few. All washed down with a few glasses of red wine. To the uninitiated this may not sound appealing, but for us it was pure bliss.

My mum and dad, who were farmers in Woodville for many years, ran a monthly “Tripe and Onion” night at the local club. Always well attended, this was a key event in the Woodville calendar and it couldn’t come around fast enough for some.

For those who might be unfamiliar with tripe – it’s made from the muscle wall of the first three chambers of a cow’s stomach.

Offal was last popular in World War II when it was one of the most freely available forms of meat. Many of our grandparents grew up with offal as a regular part of their diet. It’s also popular in many cultures – think Scottish haggis, French foie gras, callos in Spain, magiritsa in Greece, and lampredotto in Florence (the header image for this article).

Recently there has been a resurgence in popularity of offal, as it’s a sustainable food choice. Offering lots of flavour and nutrients, including being a great source of iron, you’ll find offal back on many restaurant menus, with chefs creating innovative offal dishes.

"What I like about Meat Direct is they always go the extra mile to find product for me, and sometimes I want some unusual products. They have a great range of products from seafood to offal to beef fillets and so are a great one stop shop where I can get everything I need.”