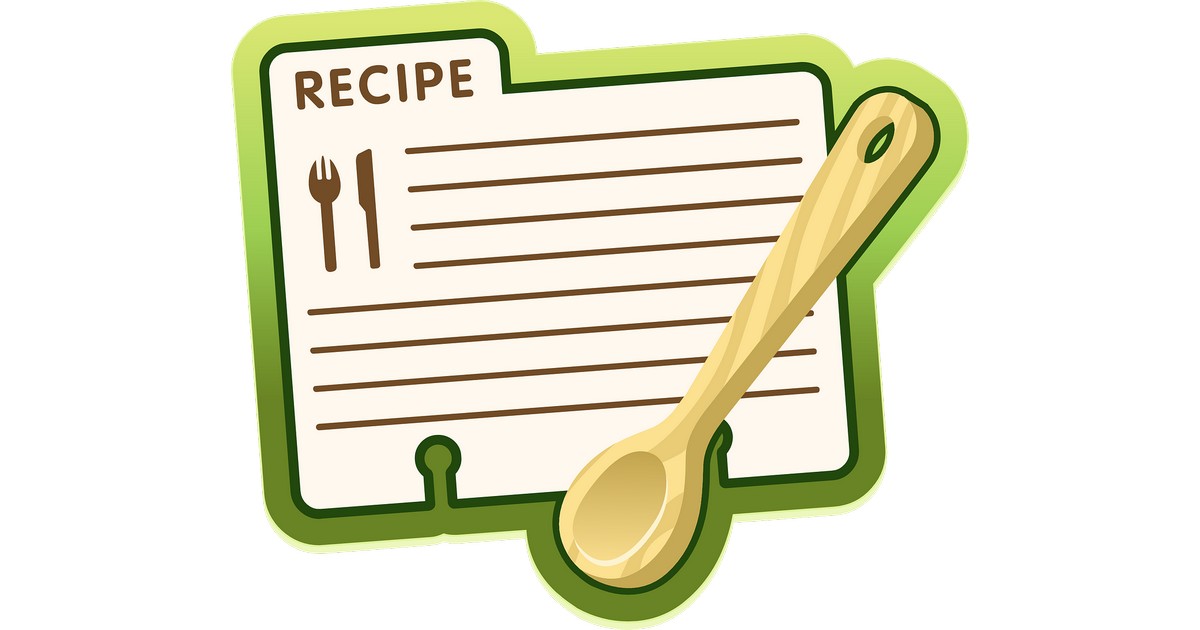 Lamb and pomegranate tagine is our current favourite lamb shank recipe. We cook it in our oven in an iron casserole dish and often use pumpkin as an alternative to the chickpeas, which is equally delicious. Add the pumpkin after about the first hour of cooking.

Heat both oils in a large saucepan. Season the shanks and brown on all sides then transfer to a deep roasting dish that will hold them snugly. Don’t wash the pan.

Add the onions, garlic and all the spices to the pan and season. Cover and cook for 10 minutes, stirring occasionally and adding a splash of water if the pan is too dry.

Stir in the pomegranate molasses, tomatoes and water and bring to the boil. Pour over the shanks and cover with a piece of baking paper, then seal tightly with foil.

Braise for 2 hours, turning once during cooking, then add the chickpeas and apricots. Place back in the oven, uncovered, and cook until the shanks are starting to fall off the bone.

Very carefully lift out the shanks and place in a serving dish. Stir the honey into the sauce, adding a little more, if needed. If the sauce is thin, tip the contents of the roasting dish into a saucepan and stir in the cornflour mixture.

Bring to the boil and cook for a few minutes. Add the coriander and pour over the shanks.

"The Green Man loves dealing with Vic and his team at Meat Direct, the quality of the meat and service is top-notch. Always a pleasure to deal with."