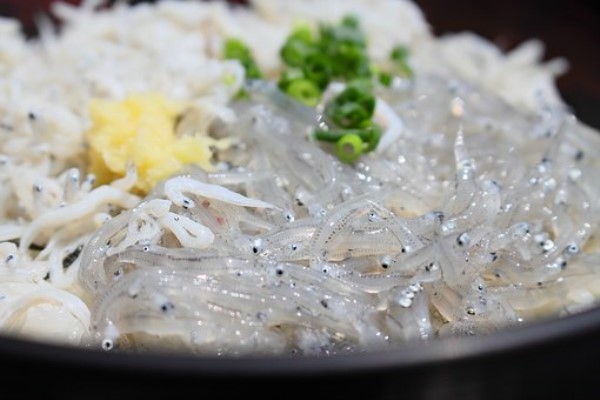 I will always remember ordering whitebait in a restaurant in England and being shocked at what I was served. English whitebait is in fact small whole herrings, whereas our whitebait are the sprats of galaxiids. Galaxiids are slim, narrow fish with forked tails, which as adults live in freshwater rivers and lakes. This tiny fish creates so much excitement and has a huge following in New Zealand.

Catching whitebait is a pastime for many in New Zealand. The season runs from mid-August till late November, though the season is slightly shorter on the West Coast where there are tighter regulations. Fishing spots are competitive and limited, with many stands having been in the same family for decades.

The best whitebait in New Zealand is found on the West Coast of the South Island – for which it has become famous. We’ve formed strong relationships over the years with a number of whitebait suppliers on the Coast. This enables us to source good volumes for the duration of the season.

Whitebait is also one of the few fish which freezes well, which means Kiwis can enjoy it throughout the year. If you’re using frozen whitebait, ensure you allow plenty of time to thaw it slowly in the fridge before you want to cook it.

As whitebait has a subtle flavour, I believe it’s important to cook it simply and not add too many other flavours. Try my easy whitebait recipe and you’ll be guaranteed to impress your family and friends. 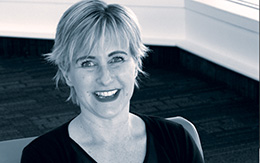 “I have been a Meat Direct customer for many years and would thoroughly recommend their great service and fantastic quality meat. The whole team are so accommodating right down to getting my Christmas Eve order out to me even though I'd missed the cut-off time to sorting out the pork belly (best in town by the way) I needed for the impromptu dinner party. I found their fish to always be fresh, particularly the whole salmon fillets that are always a winner at a special event. I recommend them to anyone that wants great quality meat at a comparable price to anything out there, and delivered to your door."