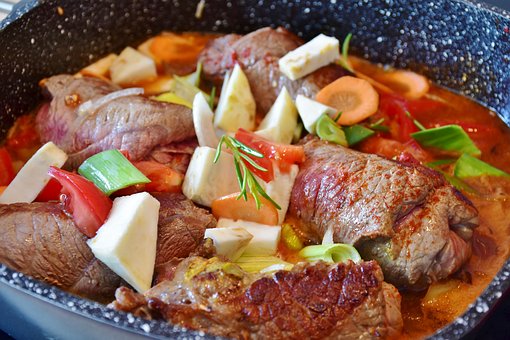 Nothing beats walking into the house on a freezing winter’s night to the aroma of dinner well on the way. Herein lies the appeal of slow cooking.

There are numerous options for slow-cooked meals. Choosing the right cut of meat is especially important. Because the process is long and slow, it’s well suited to the traditionally cheaper, tougher cuts of meat, which are can be a bit fattier, become meltingly tender, and add to the flavour. Leaner cuts tend to dry out in slow cooking, so steer clear of these.

Cuts we suggest as ideal for slow cooking:

Don’t stop there! Dark chicken meat such as thighs and drumsticks are well suited to slow cooking. They will remain juicier than the white chicken breast.

A few key pointers to get the most of your slow cooking:

Experiment a bit. If you have a favourite conventional recipe you want to cook in the slow cooker, no problems. Just reduce the liquid, as the tight seal on a slow cooker creates moisture, and juices accumulate. As a general rule, reduce liquid by about one third.

Happy slow cooking, and check out our shop for cuts of meat to use in your slow cooker or crockpot. 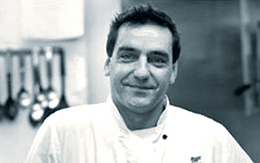 "Meat Direct provides me with all the meat delivery, they are always happy to deliver. I have been dealing with them for 8 years now. I have really good contact with Vic. He used to be a farmer so he knows his meat, he knows his product. It is a small family business that is really hands-on. They strive for quality."